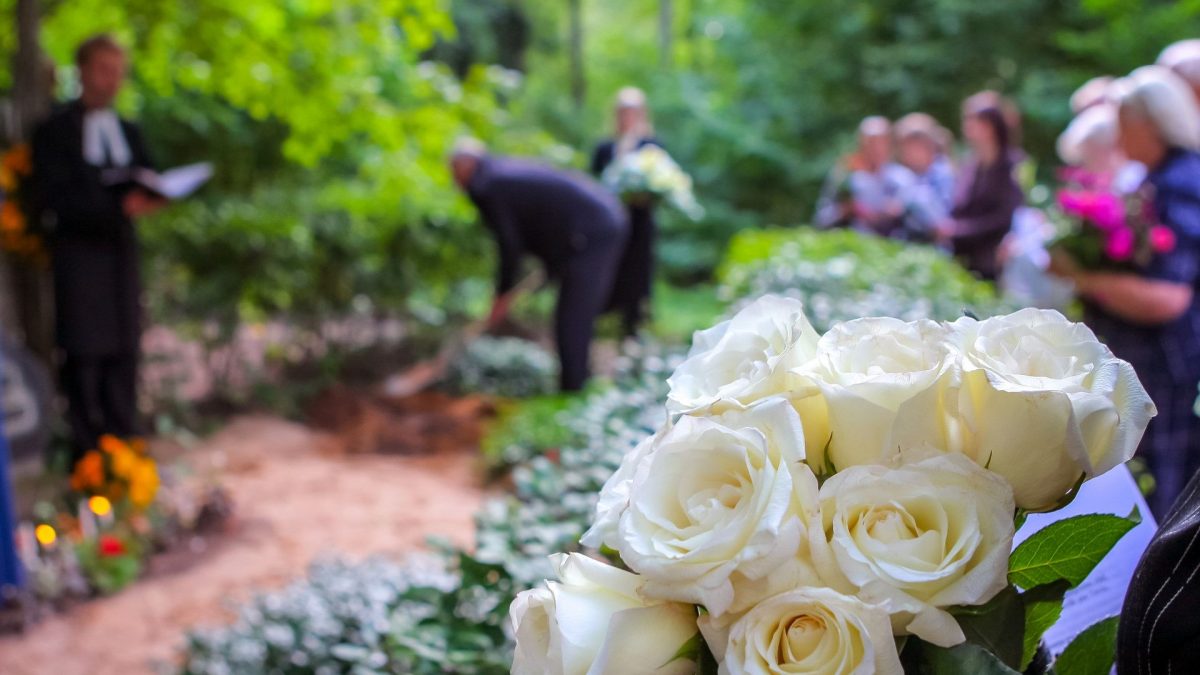 Giving the last honour to a deceased is an important step in the mourning of family, friends and acquaintances. In order to be able to say goodbye to the dead, various rituals are held, ranging from washing, dressing and dressing up to resting at home or in the church and the actual burial of the corpse. The deceased is either cremated in the crematorium or buried in the cemetery in a solemn ceremony. The farewell of the deceased person consists of several ceremonial sections in which close relatives, people from the circle of friends as well as neighbours, acquaintances and perhaps even work colleagues participate. Unfortunately, fewer and fewer people are honouring the deceased, so that many funerals do not even have enough mourners to attend the funeral in the cemetery as coffin bearers. As a result, it has been established for many years that funeral companies or survivors discreetly hire volunteer or paid mourners to pay the final tribute to the dead with dignity.

Regardless of how the dead man led his life, each deceased should be farewell with a dignified ceremony and his death mourned. In addition to the closest relatives, friends, acquaintances, neighbours and sometimes also people from the professional environment of the deceased accompany them on their way to their last journey. But not every funeral is made by people to celebrate a dignified farewell. The reasons for this are extremely diverse. But why is this so?

Organising a funeral and funeral – a difficult task for the bereaved

Each culture can look back on its own mourning rituals, which are based on traditional customs. Survivors who have to mourn the loss of a loved one often arrange the burial according to the religious ideas or the last wish of the deceased. However, in modern society, religious rituals and ceremonies are becoming less and less important. In the stressful everyday life of our time, there is little room left for grief and mourning. In addition, burials can be expensive and expensive in the organization according to the wishes of the deceased.

Relatives who have to take care of the funeral of a deceased person are often overwhelmed with organizing a ceremonial funeral. On the one hand, bereaved people are expected to hold a ceremonial ceremony. On the other hand, the cost of saying goodbye must be kept in mind and at the same time normal life should continue as quickly as possible even after a death.

Survivors who are required by law to organize the funeral or urn burial of a deceased relative have little time to initiate all formalities and organisational matters. In this tight time frame, it is often hardly possible to inform all relatives, friends and acquaintances about the death and to invite all mourners.

Although survivors are currently in an emotional state of emergency, they must

and perhaps even researching addresses of relatives and friends to invite the mourners. This does not always succeed, so that there may be few mourners taking part in the solemn farewell on the last way. In order for the funeral ceremony and burial of the deceased to be dignified and in a solemn setting, bereaved or funeral directors can hire mourners to pay their last respects with an appropriate funeral society.

Why are fewer and fewer people attending funerals and funerals?

However, there are other reasons why fewer and fewer people are honoring the deceased with the last escort. These include, for example, family disputes that continue even beyond death, as well as increasing social coldness and social isolation.

Society is changing. There is little room left for emotions and traditions. People have to function – in every situation of life. But friendships, family relationships and social contacts are also changing. Loneliness and isolation is progressing. Especially people of older age are more and more often alone and often disperse without family and friends in the retirement home towards the end of their lives. At the end of life, there are hardly any people left who mourn the deceased and are present at the funeral and say goodbye.

It also happens that the competent authorities cannot identify relatives who take care of the funeral after their death. If an elderly lady or elderly gentleman dies in the nursing home or hospital and no relatives are known, in these cases the city or the competent administrative office takes over the organization of the funeral. The burial becomes an official act and often it is the pastor who is the only one standing by the coffin.

But it is not only people who are on the margins of society who are buried without a great grieving society. Even with former celebrities and celebrities, no one can stand at the grave to mourn and say goodbye. As soon as the career in public ends for reasons of age, celebrities are sometimes forgotten.

If there was a family dispute during his lifetime, there is no one left at the end of life to take care of the former star’s funeral. It is often former fans or friends who provide a dignified funeral and hire mourners. They fund a proper funeral service through donations to prevent the reputation of an impoverished celebrity from suffering from a funeral for the deceased, and they organize a solemn funeral ceremony in which, for example, a formerly well-known artist is honoured for the last time.

Occasionally, however, the individual handling of death is also responsible for the fact that the dead are buried lonely and without grieving relatives. The death of a relative rips the bereaved off the rails and often leaves the closest relatives with disbelief and speechlessness. The impact can be so dramatic that it is crippling for those who are left behind. If the concern is too great, they hand over all organizational matters to the supervisor and flee into everyday life, so as not to have to deal with the loss.

In many cases, participation in the funeral is not possible out of the deep emotional distress. In today’s society, there is little room left to deal with dying, death and farewell and to indulge in the highly emotional feeling of grief. The very idea of attending a funeral ceremony slits many people’s throats and triggers an almost impotent feeling and outright distress, which often lead to the decision not to go to the funeral.

Another reason why relatives stay away from the funeral may also be due to the spatial distance. If relatives and friends have gone abroad, it is sometimes hardly possible to send a short-term invitation to the funeral or urn burial due to the short period between death and burial. Another difficulty in such a situation is to spontaneously organize a trip to the funeral. If arrival by plane is required, the timely appearance at the cemetery or in the crematorium is sometimes not feasible.

As a surviving relative or as a funeral supervisor, you can hire mourners at short notice to organize a dignified funeral for the dead or the dead. Within a short time, we will provide you with ladies and gentlemen who will attend the solemn farewell.

Initiatives have long been established, whose members can be engaged as mourners on a voluntary basis or for a small fee. In many cases, as a client of our agency, you can book volunteer mourners with us who attend the funeral service organized by you free of charge or for a small amount of compensation. Please note, however, that we cannot offer free mourners for rent at all locations – each rentable guest decides for himself whether to make his time available free of charge or to be paid with a flat rate or an hourly wage.

How long does a funeral take?

The duration of a funeral depends on several factors. For example, it matters whether the body is laid to rest in the church, in the morgue or in the crematorium, so that the mourners present can personally say goodbye to the dead. It also affects the duration of the burial, whether the body must be transported to the cemetery for burial and whether the funeral society accompanies the coffin on foot to the burial site.

For example, these dates for the funeral can be accepted:

Please note that the duration of the funeral always varies individually and the time data are only rough indicative values.

Of course, you will hire mourners who appear for burial in appropriate mourning clothing, behave restrained, discreet and in keeping with the mood. They accompany the deceased on the funeral procession tacitly and with dignity. In addition, rented mourners will take part in the funeral feast if this has previously been agreed with you as the client.

If you would like to hire volunteer or paid mourners through our agency, please contact us via e-mail or WhatsApp as soon as possible. You are also welcome to call us so that we can discuss the process in person. 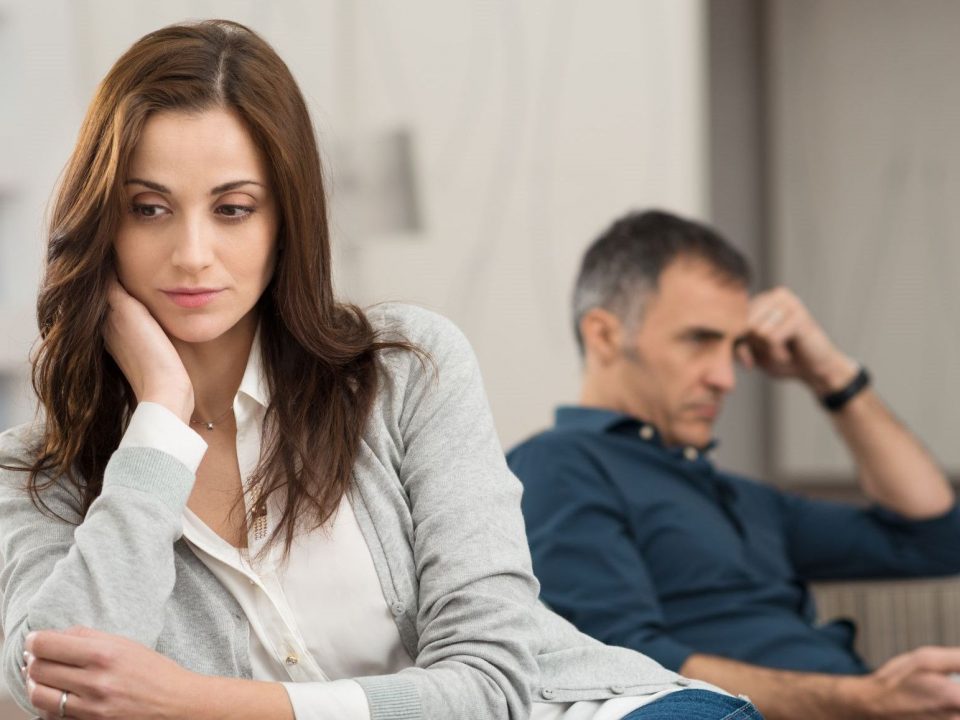 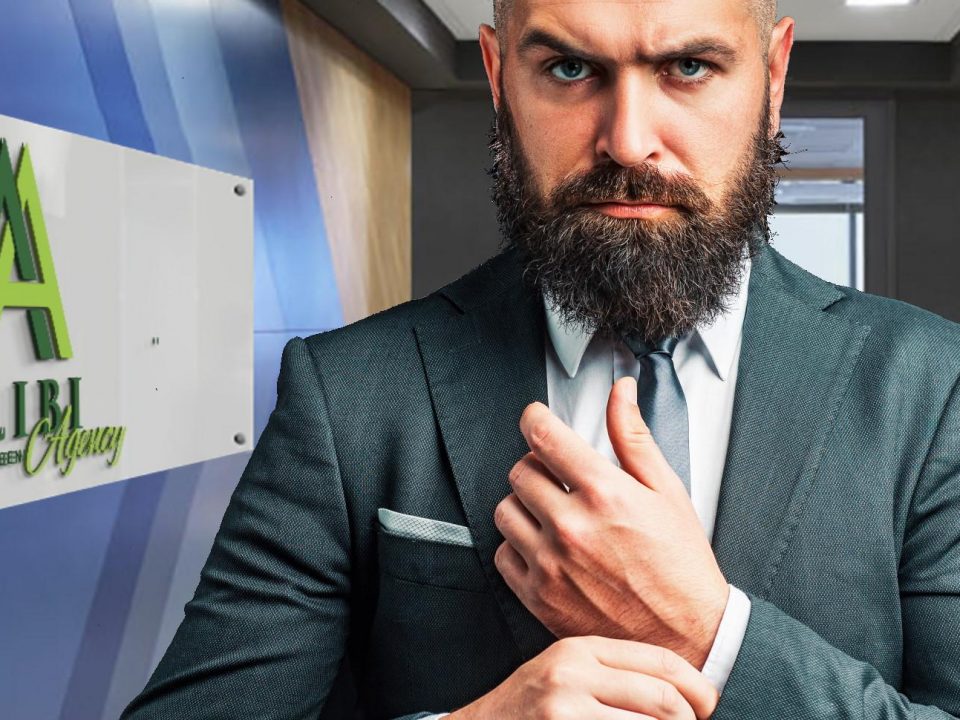 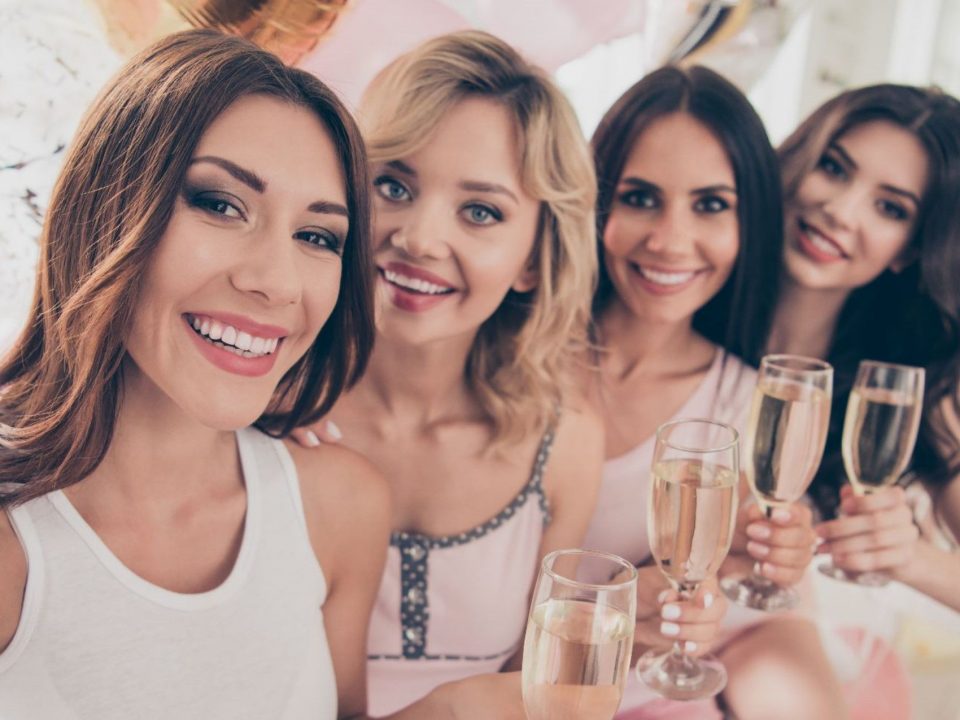